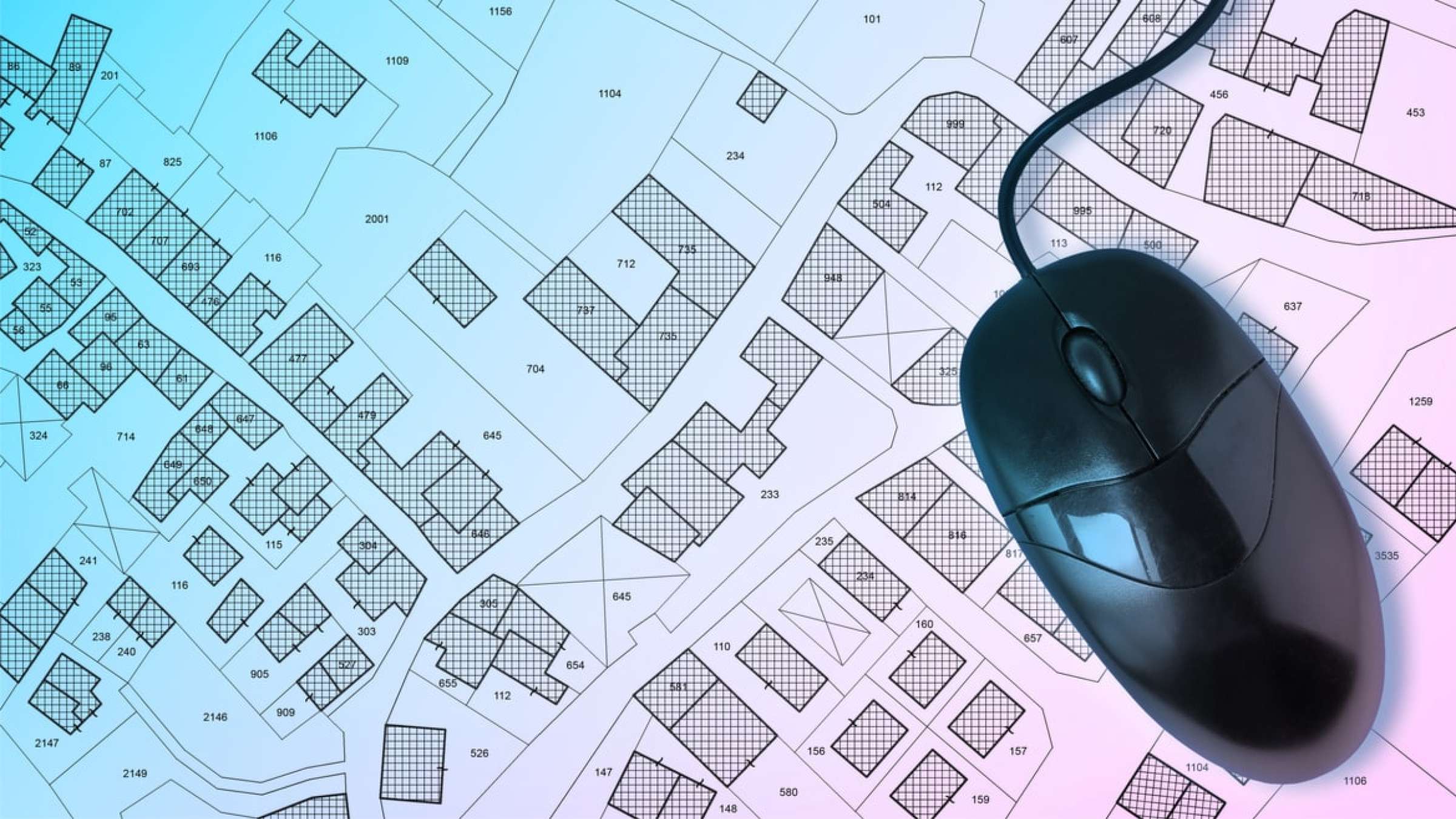 The Midterm Review of the Implementation of the Sendai Framework (MTR SF) has retrospective and prospective elements. It works to take stock, identify emerging issues, uncover context shifts, and build coherence with other frameworks, to better address the systemic nature of risk and so realise risk-informed regenerative and sustainable development.

The present survey seeks to collect the views of local authorities and urban practitioners, as well as experiences and proposals to inform the MTR SF and the Political Declaration that will be adopted at the High-Level Meeting of the UN General Assembly on the MTR SF on 18-19 May, 2023, convened by the President of the General Assembly.

The review and political declaration adopted at this meeting can inform, inter alia, the HLPF 2023, the SDGs Summit, the UN Secretary General’s Summit for the Future and the recommendations for Our Common Agenda, and COP28.

The survey has been extended until 30 September 2022.

If you opt for the offline version, kindly send it to Valeria Drigo.
Access the online survey
Share this
Also featured on